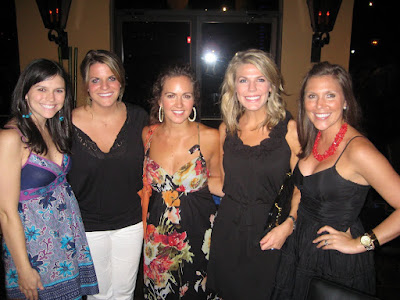 The Rehearsal dinner w/ all my besties... man I LOVE it when everyone is in town!!! We had so much fun at El Fenix, and I must admit, I was nervous b/c you can't screw up or "wing" MOH speeches... I did an acrostic w/ adjectives and stories that described them as a couple to help keep my train of thought organized. See below for a snapshot.
S- Selfless
C- Christ followers
H- Hilarious
U- Unicorn (this is a long story- thank you Logan for your contribution)
L- LOVE!
Z- Zealous
E- Everlasting
Besides telling a Spring Break story and saying it took place in Gulf Shores, Mexico... (I must have been thinking Gulf OF Mexico), then correcting myself saying I mean, NEW Mexico- making it worse... it went pretty smoothly... hey, at least my lack of geography skills lightened the mood! 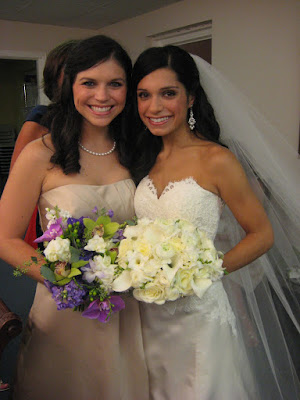 Have you ever seen such a beautiful bride??? I was so honored to be a part of such an amazing wedding- couldnt stop crying! Its been so neat watching this relationship literally from the day that they met... 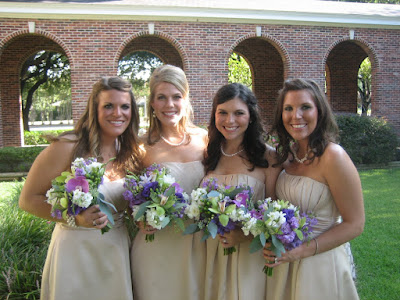 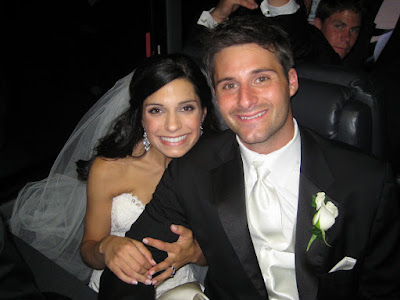 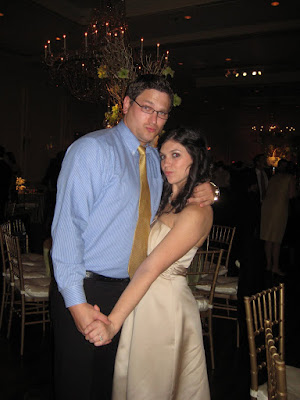 Everyone kept reminding us ALL NIGHT... "YOU GUYS ARE NEXT!!!" Ahhhhh, so weird! 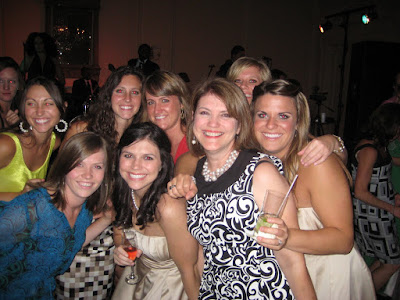 SUCH A FUN NIGHT!!! Deb even broke it down on the dance floor :) Who would have thought that "Killing me Softly" would be the hit of the evening!
Posted by Abby at 10:27 AM

Email ThisBlogThis!Share to TwitterShare to FacebookShare to Pinterest
Labels: weddings