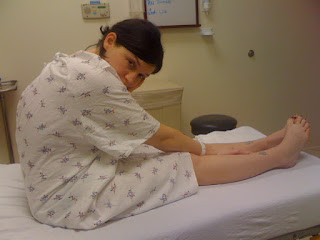 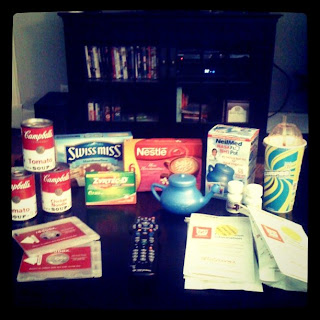 BAD head cold (at least we dodged the $500 ER bill this year). My remedies thus far have been:
So apparently I like to kick off the new year with a big fat illness. It's not too bad though b/c I am able to snuggle up, not feel guilty for parking it on the couch for days, catch up on all the new Facebook albums that have been posted and catch up on my own personal blogging. :) Happy New Year!
Posted by Abby at 8:00 AM

Email ThisBlogThis!Share to TwitterShare to FacebookShare to Pinterest
Labels: Randoms