Day 2 in France was all about introducing Morgan to our tiny town of Egletons.  We drove her by my 2 dream homes (one with blue shutters), Logan's junior high school that looks like Hogwarts, the church where I sang at a Catholic baptism (IN FRENCH/ "watermelon"), our grocery store, and finally our hoppin' downtown (Centre Ville).  Then we walked to our favorite restaurant Al Mondo and had an amazing lunch! 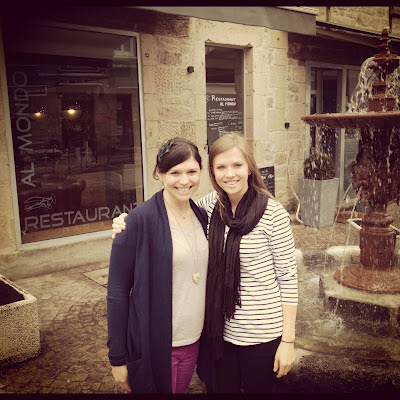 After lunch we headed to the castle ruins in town- Chateau du Ventadour.  I hadn't been here since Christmas of 2008 so I was excited to go back. The ticket office was closed so we trespassed. Oops? Our cop out plan:  "Je suis Americain.  Je ne parle pas francais."  (I am American. I don't speak French.) 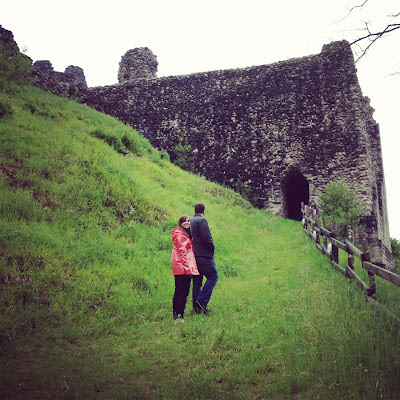 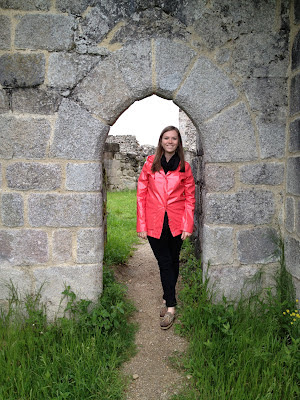 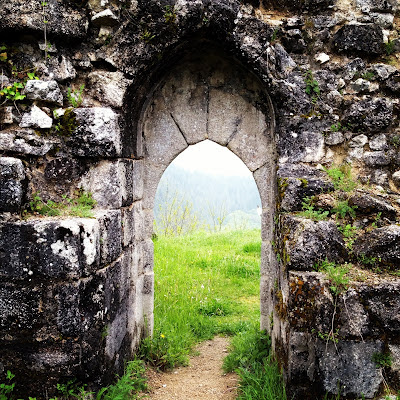 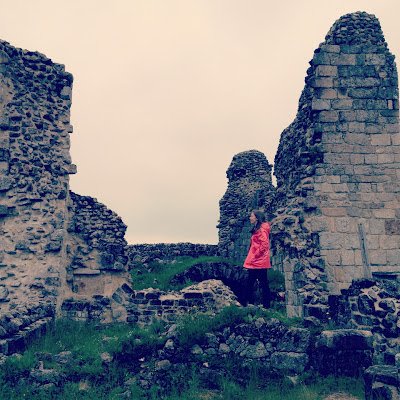 The view is breathtaking from up there.  We decided it was be the coolest spot for a wedding reception, concert, or birthday party.   We had the entire castle to ourselves so we climbed over rocks picking out our dream bedrooms. 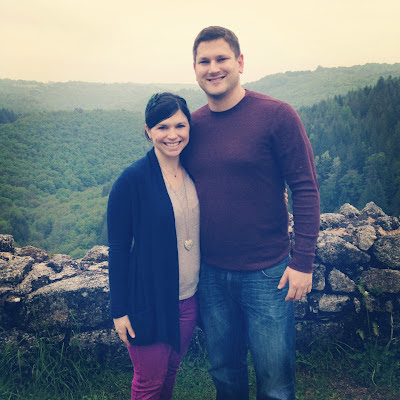 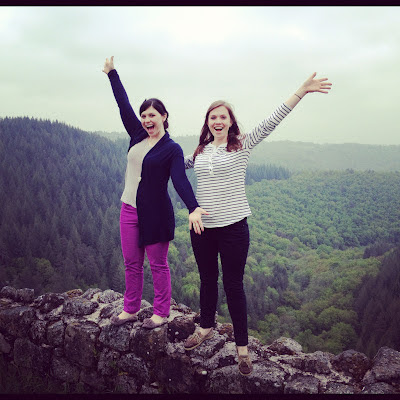 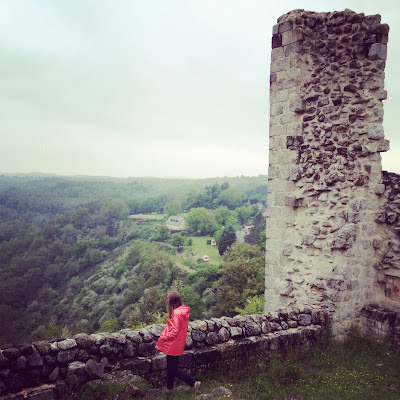 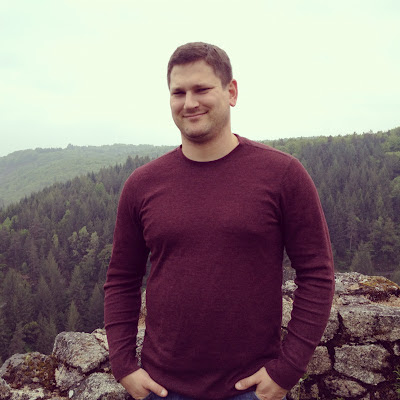 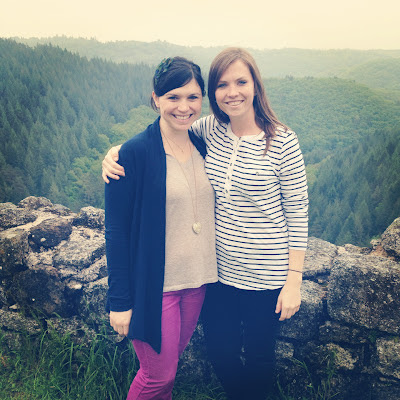 Ask us in person about what went down in the dungeon... It was a bit frightening but hilarious! :) Look at the mischief in her face... 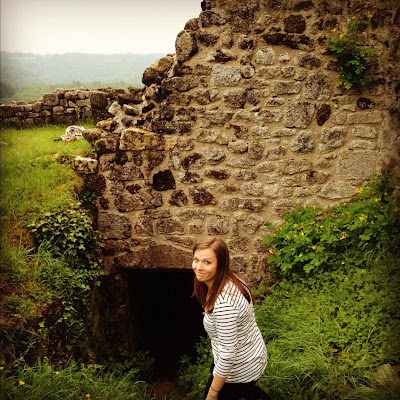 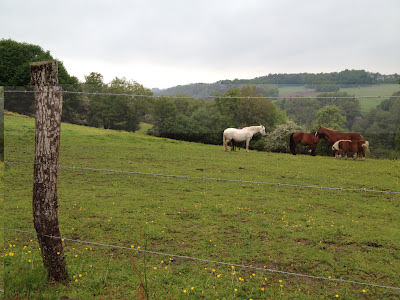 That afternoon Morgan had "band practice" with Logan, Bob, & Nolan to rehearse her Dixie Chicks song. That evening we had a Tex Mex dinner for 20 clients and Morgan was the highlight of the evening! 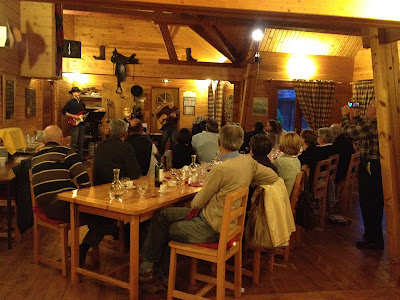 Here she is prepping for her big French debut. 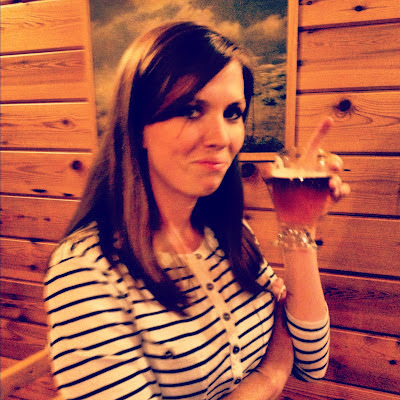 Dixie Chicks performance.  "There's Your Trouble" - She rocked it!  Bob wants to hire her now.
After the dinner was over, we came home and finally got to watch Monday night's The Bachelorette on my couch.  It made me SO happy to have a Bachelorette watching party in my little loft.  We ate ice cream and picked our final 5ish guys. I am claiming them officially on here for the record (in no particular order): Ryan, Sean, Chris, Arie, Jef (And maybe Doug/ Charlie) 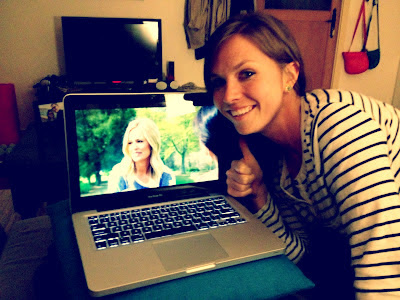 Sadly, Morgan had to leave early the next morning to head up to Paris on the one day the sun came out- bummer! BUT we had a blast and although I had an "ugly cry" breakdown at the train station,  I know that I get to see her again in a few weeks so that made it all better :)