This week is going to be BUSY but so much FUN!

Today we are driving up to Paris to hang out with Lorenzo and Marie Alice Monge... for all of you at our wedding, Lorenzo was our pastor.  Marie Alice has promised to take me shopping because this month is Les Soldes - where (almost) every store is on sale.  This happens in January as well and it serves as clearing inventory for the new season as well as boosting the economy.  I will be happy to do my part ;) 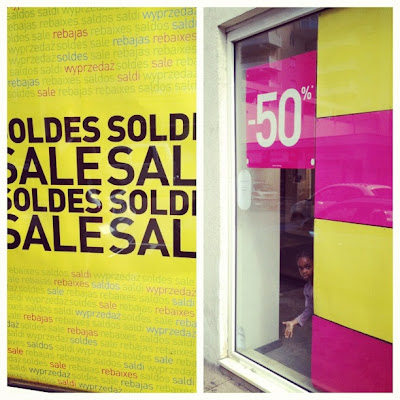 Tuesday morning, we pick up my sister Katy from CDG and will head back down to the Colorado to settle her into her room for the month of July.  I am so thrilled she is coming to stay for the 2nd half of her summer before she moves to Austin! 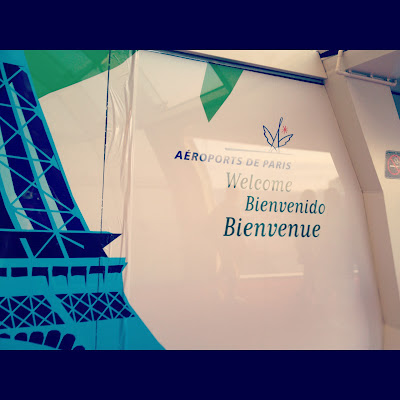 Wednesday we head to Brive to pick up my dear friend Evan at the train station.  We will spend Wednesday and Thursday introducing him to our little town and exploring. Apparently the little villages around us are having local markets and festivals to celebrate the beginning of summer (In France summer is July and August) so we will most likely swing by a few of those.

On FRIDAY, we will head up to Paris for the weekend to celebrate Bastille Day - France's 4th of July.  Evan has generously offered to put us up in a swanky hotel near the Champs Elysses which is where the President's Parade will take place. 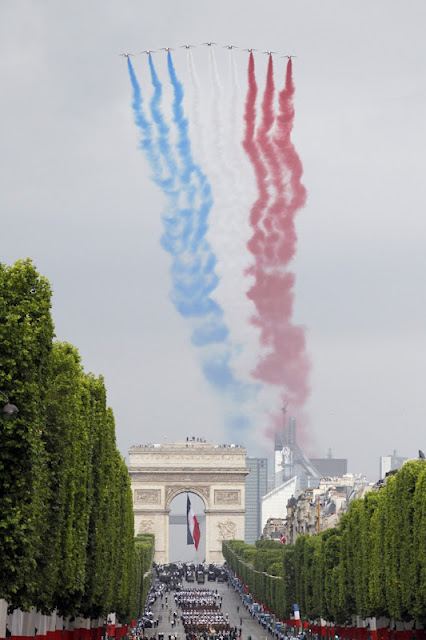 I have also done my research to find out that the night before Bastille Day, almost ALL the fire houses open their doors to the public and hire caterers and DJ's for a dance party that lasts until 4am... usually including some firemen strutting their stuff on some sort of stage... its called The Fireman's Ball. 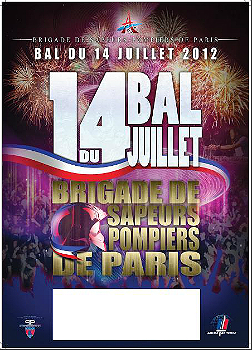 Other than the parade, we will explore the highlights of Paris since my sister has never been and then of course conclude the evening with the Bastille Day fireworks showing at the Eiffel Tower.  This year's theme is "Disco" and apparently the fireworks are timed to match the music :) 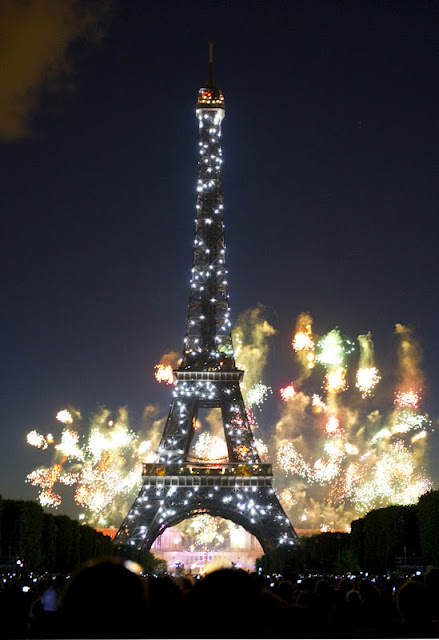 Many things to look forward to this week :) If I am quiet around here... you now have the play-by-play on what we are up to here in France!