I am THRILLED to announce that we had a little BOY last week!

Tuesday, September 5th at 7:54am little ANDREW MOOSE MISEGADES came into the world while Hillsong's "Oceans" was playing. 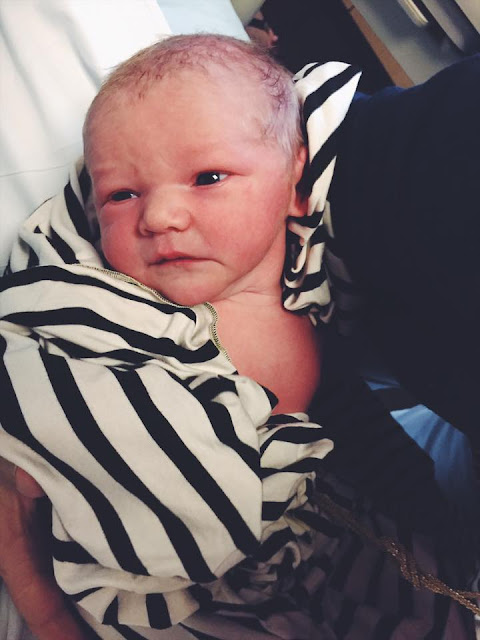 We hired a photographer to capture the moment Logan told me as well as Logan's proud waiting room moment... Both of those experiences were exactly WHY we wanted to do surprise gender this time and it exceeded all expectations! Before I share all of those the pictures, I did want to explain the details behind his name.

This is a story I have only shared with a handful of people.  Because we weren't sure on the gender, I was a bit insecure on sharing this yet.  In 2015 I was sitting in a sermon at our church in Southlake.  Chloé was only 5 months old so there was no future baby on our radar.  During the sermon, our Pastor was actually going through all of the disciples and how they died a martyrs death.  When he got to Andrew he choked up as he explained that "Andrew was whipped severely by seven soldiers in Greece and then crucified. His followers reported that when he was lead towards the cross, Andrew said these words 'I have long desired and expected this happy hour.'  He continued to preach to his tormentors for two days until he died." I don't know how to explain it but at the very moment I had the thought WOW what a man of faith, I feel like the Lord downloaded a promise into my heart.  In my heart and spirit I feel like He told me, You are going to have a son and his name will be Andrew.  From that moment on, I have held onto that promise.  I wasn't sure if Andrew would be this baby, a future biological baby, a future adopted baby, or a future boy that we mentored.  What has been cool is the timing of all of this.  He told me this is August 2015 and my anxiety/ insomnia started in September of 2015 and then last summer I had all my health scares surrounding my voice and swallowing.  I remember the darker days when I wasn't sure if I was going to make it through or wondering if I was about to receive a terminal diagnoses... The Lord would gently remind me that He was not through with me yet because I still have a son to be born named Andrew.  So in those valleys, I had a flicker of hope.... The promise of THIS little boy.  Andrew has never been on Logan's or my radar as a name ... ever ... but we obediently named him Andrew and it couldn't be more fitting because of the meaning and the Promise behind it.  He is our redemption baby.

Moose is actually Logan's Mom's maiden name (Sherilyn Moose).  Pictured below is Grandpa Moose who Logan had a really special relationship with.  Growing up he was always jealous of his cousins who got the last name MOOSE because he thought it was so cool.  We are hoping our boy thinks the same thing! I mean he's bound to be cool with a name like THAT!  Another funny fact is that Logan out of all his siblings favors the Moose side of the family versus the Misegades.  So THERE is the mystery of "Moose" explained for everyone. 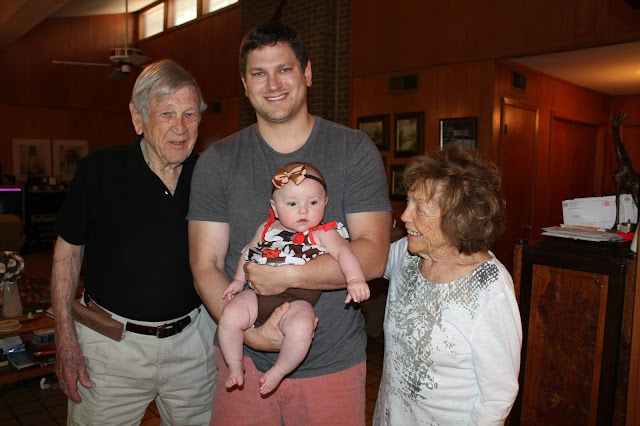 People have been asking what to call this little man of ours.  I want it to be organic.  I will refer to him as Andrew but we already have a pretty big fan club calling him Moose.  I am sure the "Moose" popularity will only increase over the coming years, especially when sports get introduced, ha! 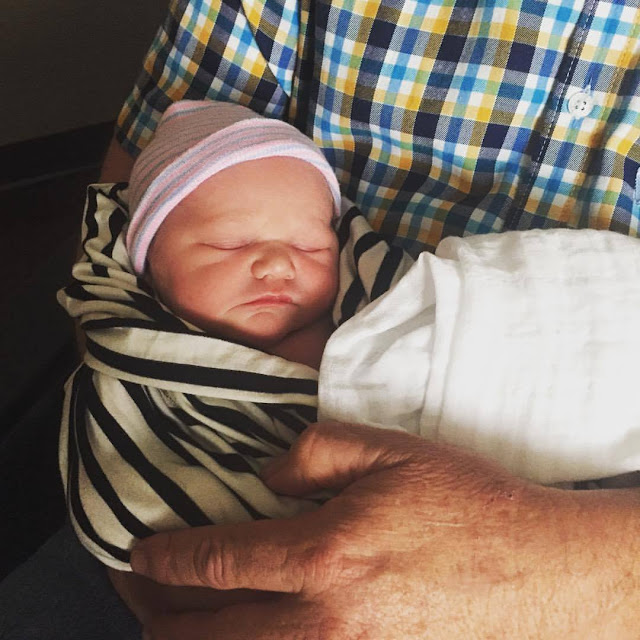 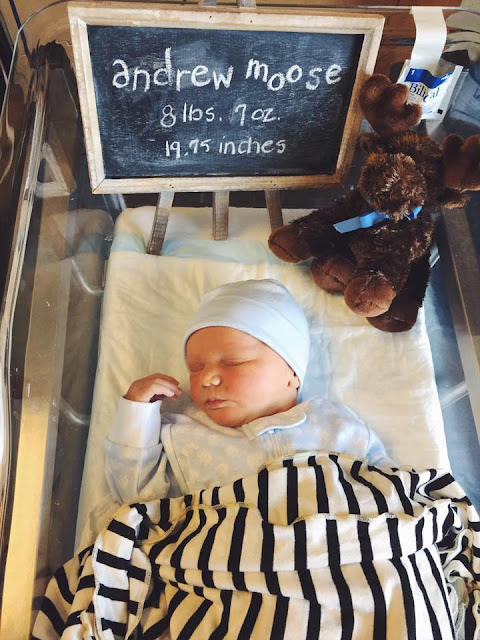 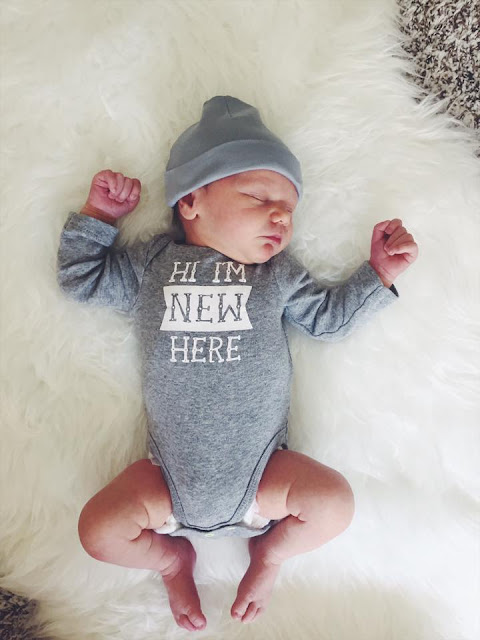 "Blessed is she who believed that there would be a fulfillment of what was spoken to her from the Lord." LUKE 1:45