A Day at the Farm

It is officially FALL here in France.  The weather has been in the 50's and it dips into the 40's after the sun goes down. I LOVE this time of year!
This past weekend we were invited to have afternoon tea at Chris & Diane's newly renovated home.  They are British couple (thus the afternoon tea) and have become very good friends with the Misegades. Three years ago after Chris retired from the military, they bought an old farmhouse property here in Egletons as a "project."  They have been renovating it (full time) ever since and it is finally done! I cannot even begin to explain to you how BEAUTIFUL their place is. I could honestly live there forever- it was Anthropologie meets Pottery Barn meets Abby Drooling.


They also have chickens, pigs, a vegetable garden, and grow their own fruit.  Their goal was to be 100% self sufficient on their farm, but unfortunately they said it is nearly impossible, but they are semi-self sufficient.  I will be sure to go back and ask permission on if I can take pictures of the inside of their home and post about it - but for now I will show you a few pics from around the property followed by a few hilarious videos of Ryan and the chickens :) 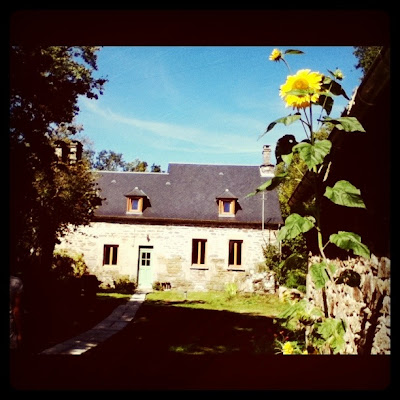 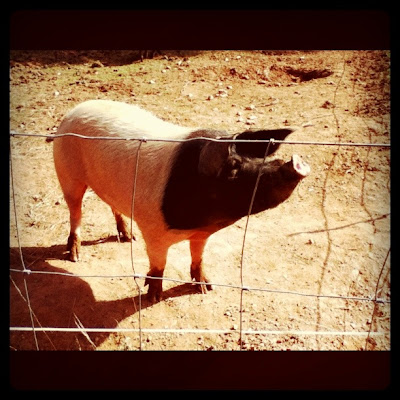 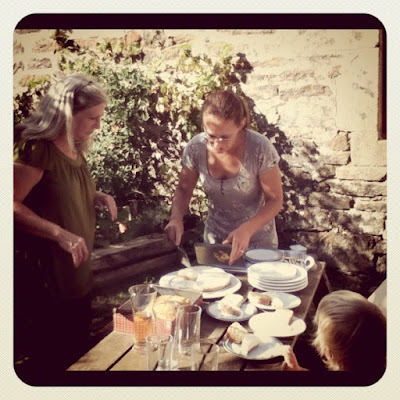 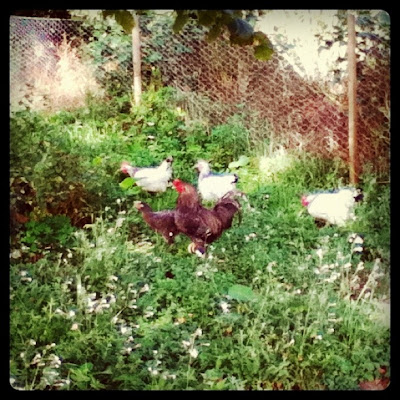 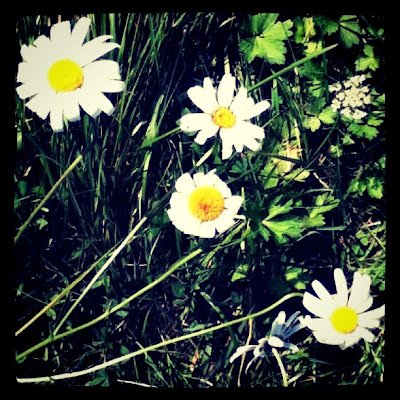