It is Well with My Soul: Part 5 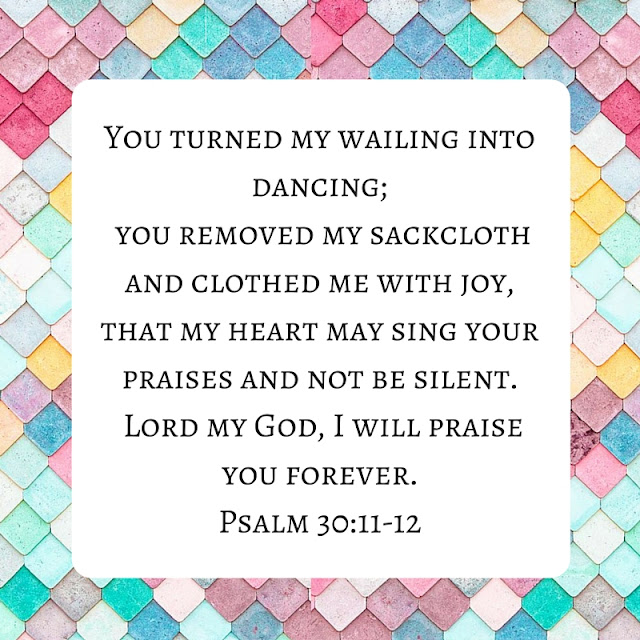 Where to even begin. On Friday I had the best appointment I have had in 5 weeks! I am SO encouraged. Not to mention my new neurologist, Dr. Alan Martin is an Aggie and a believer and SO KIND. I clicked with him right away and he spent almost 2 hours with me. I did not feel like another number.

NOT ALS.
NOT myasthenia gravis.
NOT MS.
NOT muscular dystrophy.

I have cranial neuritis. I am not quite sure it is even a thing but he said the easiest way to explain it is that its like Bell’s Palsy but a different nerve. Mine has affected my cranial nerve 10 which controls my soft palate (and speech and swallowing) among other things. He told me to imagine a cable. Taking the rubber protection off the “nerve” would grow back really quickly. But when you CUT the nerve (one of the wires), it takes awhile to regenerate and grow back. My nerve was CUT. He said the GREAT NEWS is that its not dead. It is still operating to other parts of my body. He did the EMG on the back of my throat and we heard LOTS of “clicks” which means lots of nerve irritation/ inflammation. When a nerve is at rest it should be silent.
He said the fact that I have seen improvement (even minor) in 5 weeks is REALLY FAST and encouraging. He can’t give me a timeline but fully believes my body will heal itself over time.

He told me no more appointments. No more doctors. No spinal tap. No swallow study. Just to relax and heal for the next 6 weeks and come back end of August for a follow up to measure my progress.

After 5 weeks of stress/ not feeling well / facing my mortality with all kinds of scary diagnoses… I feel SUCH RELIEF and GRATITUDE!!!

We still have road ahead but at least now we know what we are dealing with. Bell’s palsy can take anywhere from 8 weeks to 18 months to completely heal. So my prayer NOW is that my nerve would continue to regenerate quickly so that I can be fully healed and restored sooner than later. I also wanted to mention I asked him the likelihood of this happening again… He said almost always, these kinds of things happen once in a LIFETIME. So I am just getting mine out of the way early :)

:)Singing PRAISES today. I am no better today than I was yesterday morning but I feel like the weight of the world has been lifted. Grateful to God for encouraging news and sustaining me during the very long wait.

Life is PRECIOUS.  Do not take a single day for granted. Do not take your HEALTH for granted.  I am SO aware of these things after walking this road.  Praise be to God who CARES about every single one of us. His Peace and perseverance are what got me through.